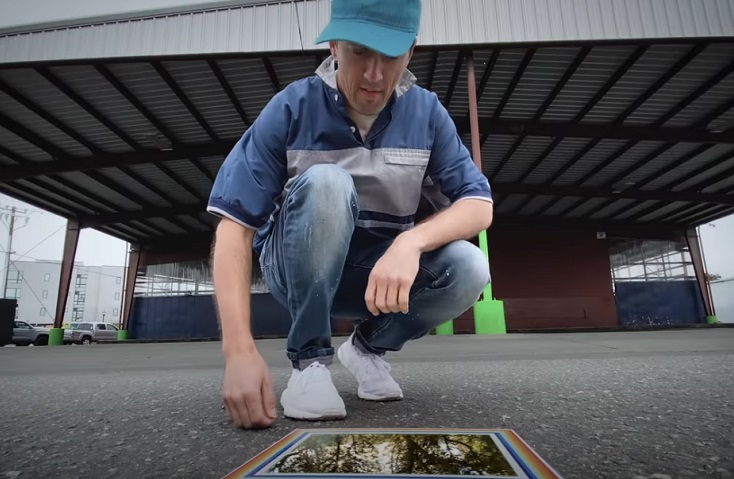 In honor of this year’s 50th anniversary of Earth Day, Jason Mraz released a new video that celebrates the joys of recycling, and we at Texas Recycling are excited to share it. Watch the video here….

The clip is for “Look for the Good,” the title track of Jason’s upcoming album. In the playful clip, shot entirely on iPhones, Jason finds a magic mirror on the ground, and when he looks through it, he sees himself performing various tasks at a recycling plant.

Jason is taking part in an Earth Day live stream at EarthDayLive2020.org.